Nvidia officially announced DLSS 2.0, a new version of its Deep Learning Super Sampling technology totally built from scratch, which thanks to new algorithms, increases the efficiency of the use of Tensor Cores up to 2 times and allows integration much faster to the different games since it is not required to train the AI for each game individually. Also now all resolutions are compatible with all GPUs, something that was not possible before. 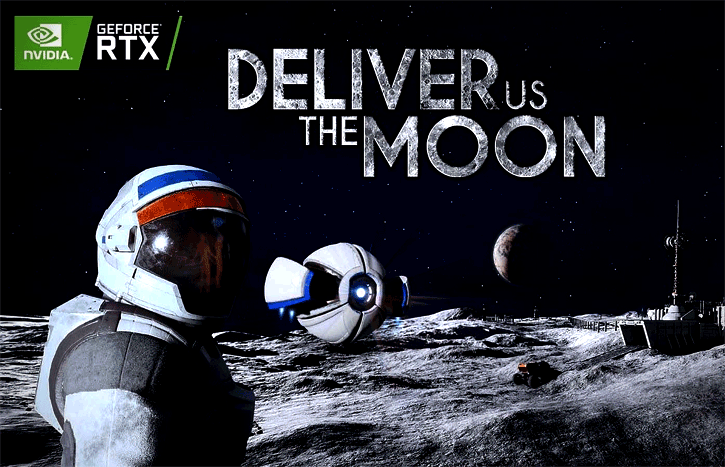 DLSS 2.0 does this while retaining – and in some cases improving- picture quality and sharpness. As mentioned earlier, DLSS 2.0 offers image quality comparable to original resolution while only rendering 1/4 or1/2 the pixels.  On March 26th  Control follows suit, adding NVIDIA DLSS 2.0 in a new update that launches alongside the game’s much-anticipated story DLC. This upgrade will further improve fidelity in Control, while still offering performance improvements of up to 70% when using DLSS’s highest-quality rendering mode.

The second revision would offer better image quality with fewer artifacts. With DLSS v2.0 it is possible to choose a 1080p resolution and upscale to 4k. Nvidia mentions all resolutions are now available on all RTX GPUs, as the new DLSS version performs better.  In addition, DLSS offers 3 image quality modes (Quality, Balanced, Performance) that control the rendering resolution, with the performance mode allowing up to 4x resolution resolution (Eg: 1080p to 4K). NVIDIA DLSS 2.0 only works with Deliver Us The Moon and Wolfenstein: Youngblood; launches in MechWarrior 5: Mercenaries today; and comes to Control via a game patch on March 26th. DLSS 2.0 is also available to Unreal Engine 4 developers through the DLSS Developer Program that will accelerate deployment in one of the world’s most popular game engines.