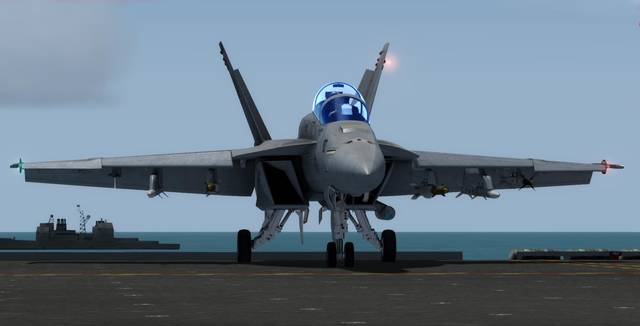 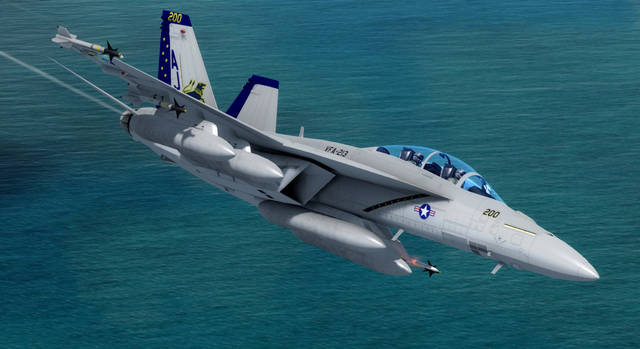 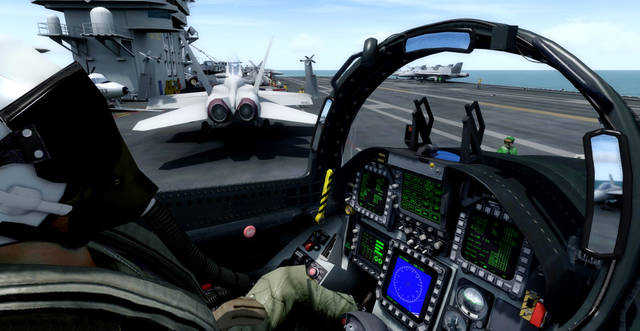 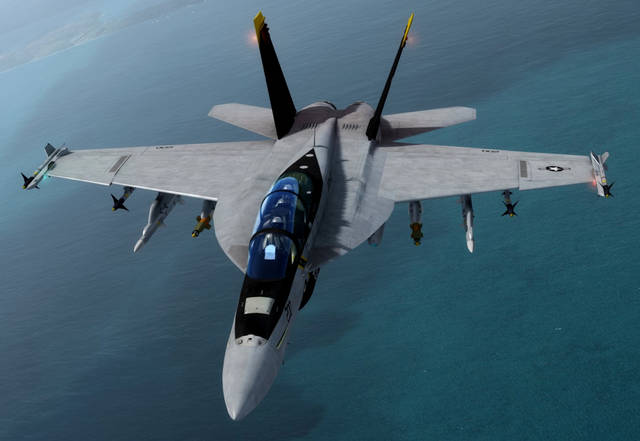 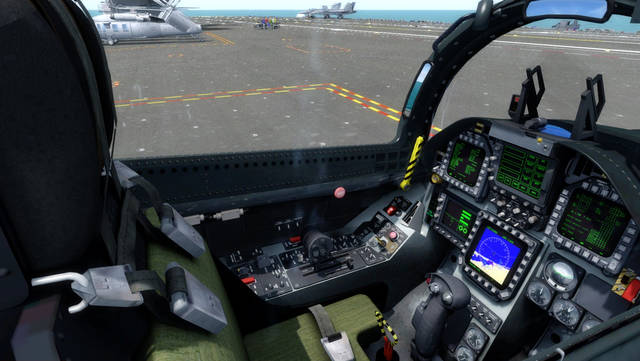 This detailed simulation of the F/A-18E, F & G Super Hornets for FSX, FSX: Steam Edition and Prepar3D has been developed by DC Designs’ development team after extensive research.

The Super Hornet first flew in 1995, with full production beginning two years later and the aircraft entering service with the United States Navy in 2001. The Super Hornet replaced the Grumman F-14 Tomcat in the fleet defence and strike roles after the Tomcat retired in 2006. Featuring high commonality between all three airframe types, the ‘E’ Hornet is a strike attack and fleet defence fighter, supported in both roles by the twin-seat ‘F’ version, while the EA-18G ‘Growler’ performs an airborne electronic countermeasure role, while retaining full combat capability. All three types have seen active service with the United States Navy in theatres across the world. The Super Hornet also serves with the Royal Australian Air Force.

The DC Designs F/A-18 Super Hornets have been modelled to an exceptional level of detail and feature a variety of high-definition paint schemes, realistic user-defined payloads (including guided missiles, rockets, bombs, external fuel tanks and reconnaissance pods) and detailed animations. Both the front and rear pilot positions are included, and the aircraft features a truly 3D virtual cockpit with smoothly animated 3D instruments and custom-coded systems and avionics.

Full radio-navigation compatibility with SimWorks Studios’ CEX aircraft carriers. Tune the relevant frequency, get a range and bearing, and navigate to a SWS aircraft carrier in any weather, day or night. No more time wasted hunting around the open ocean for somewhere to land!

See the Detailed Description below for the full list of aircraft features and you can take a look at the manual here!

A full operations manual is included.

A Paint Kit  is also included.