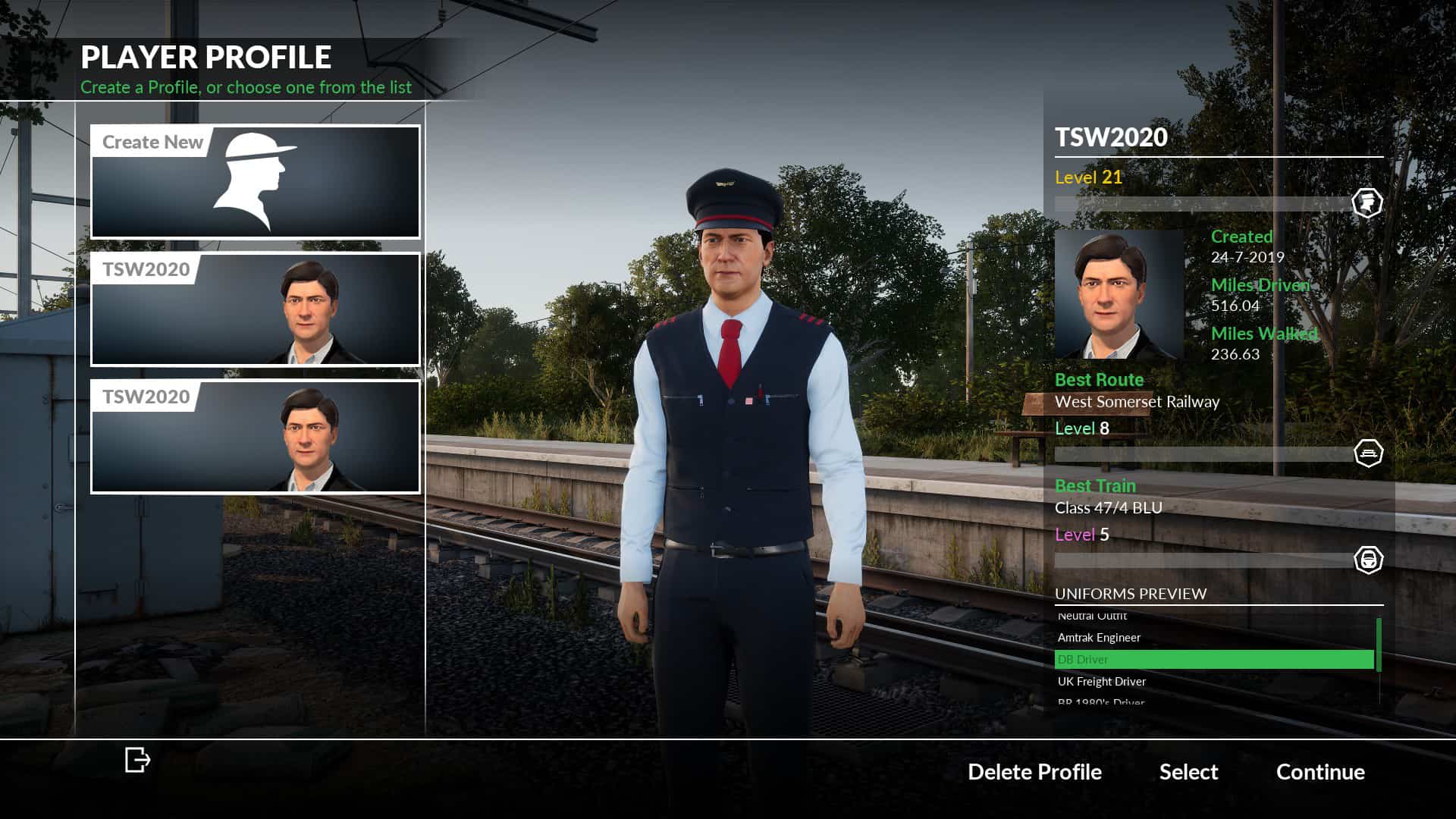 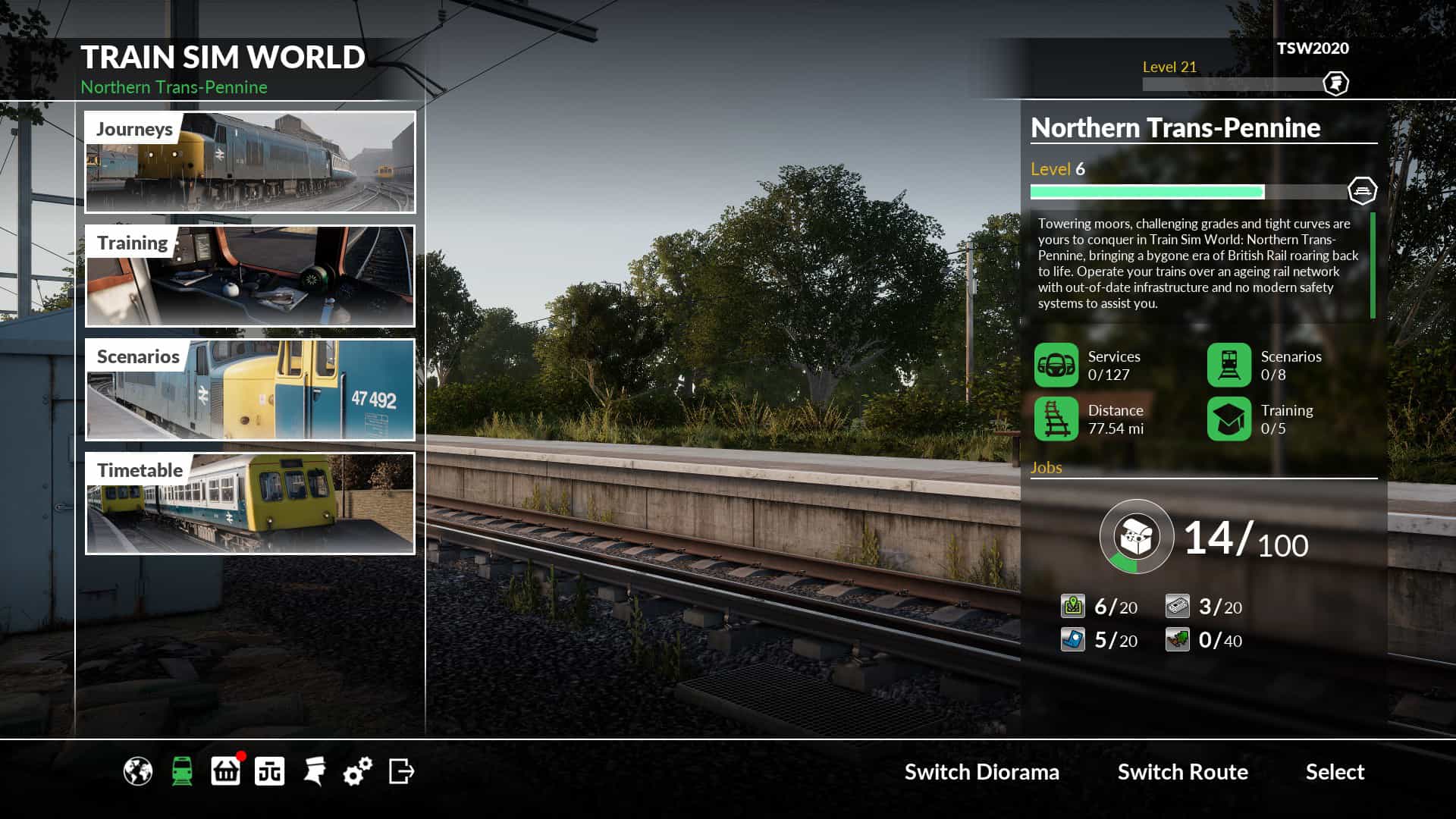 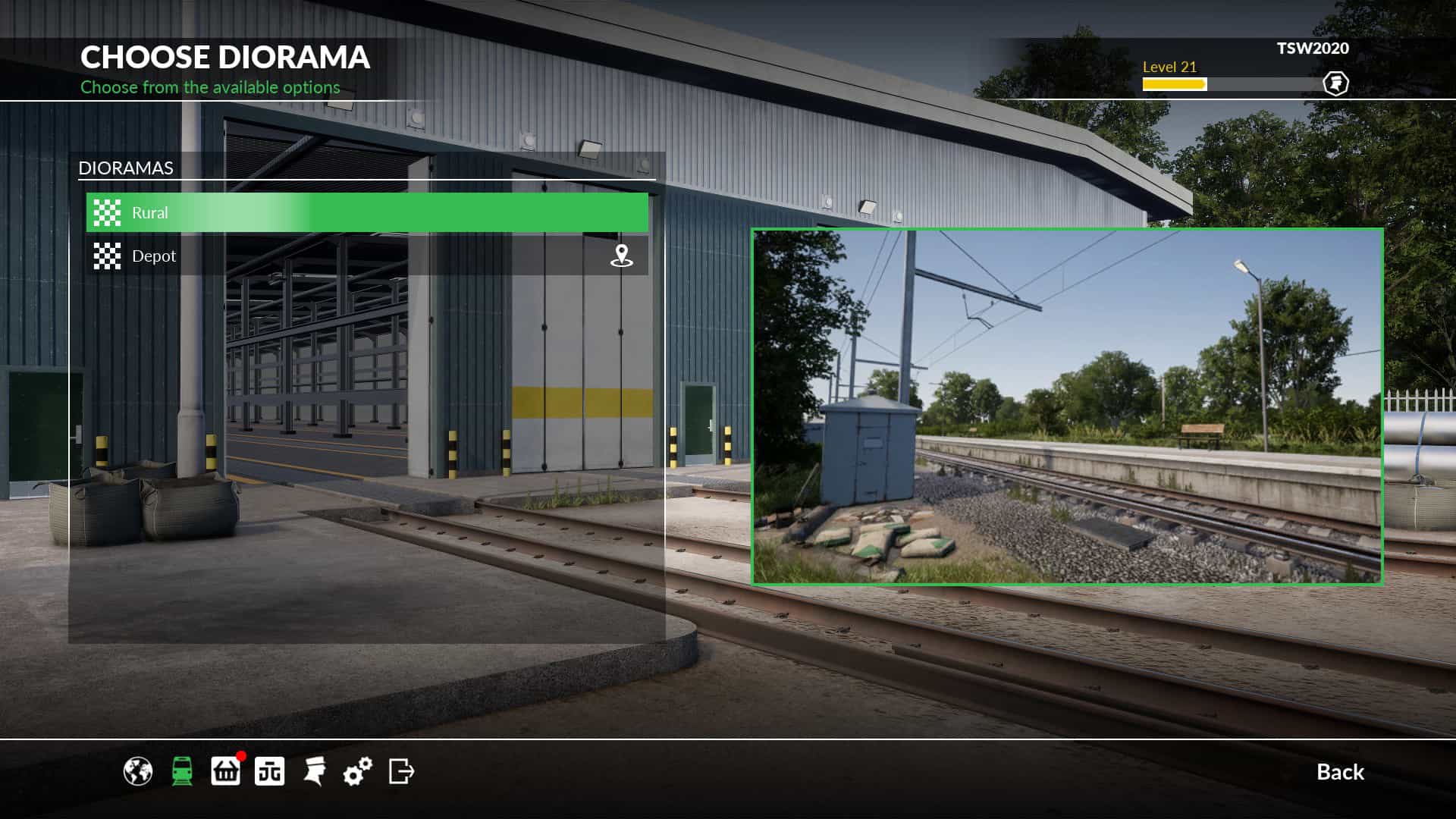 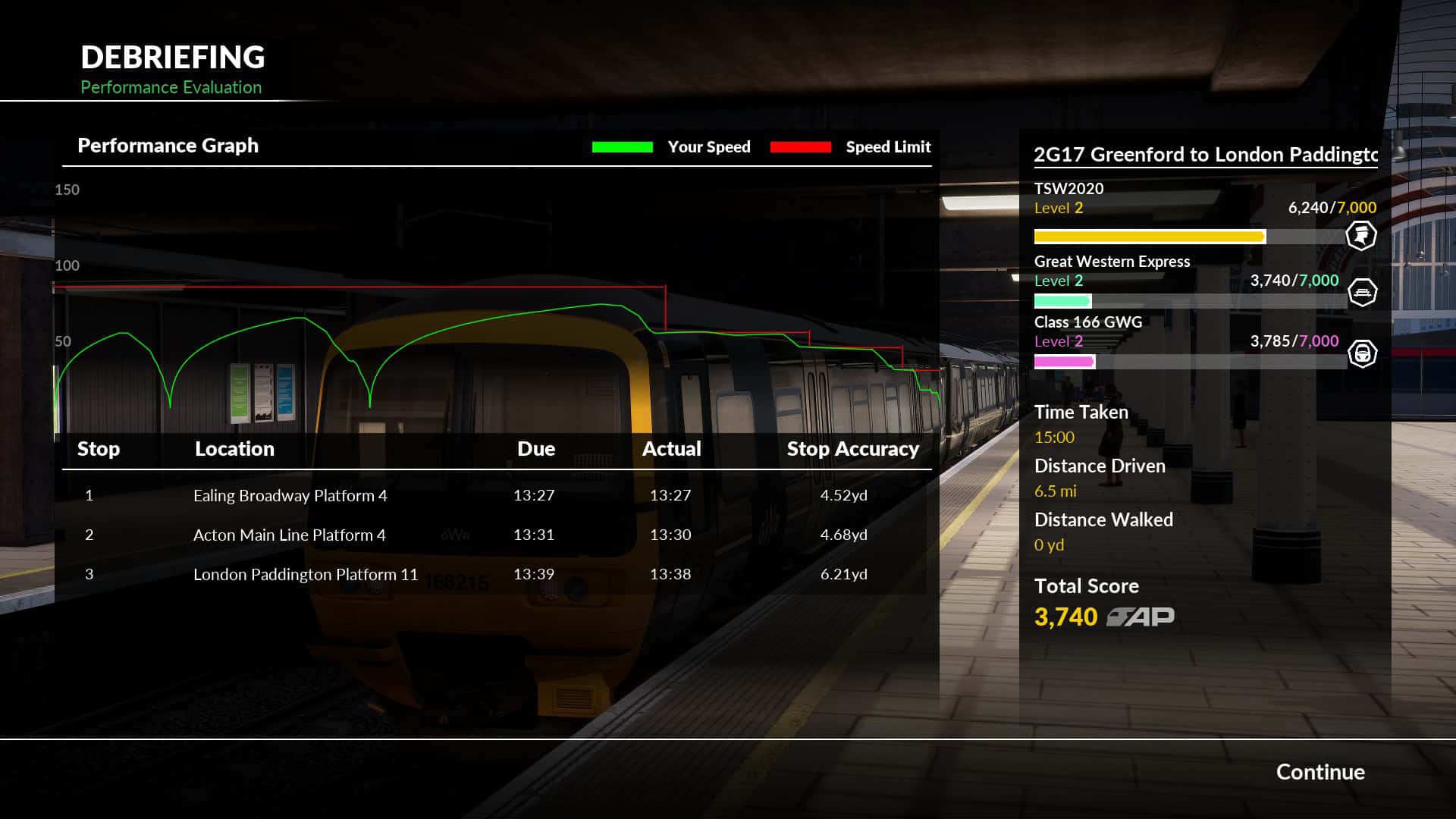 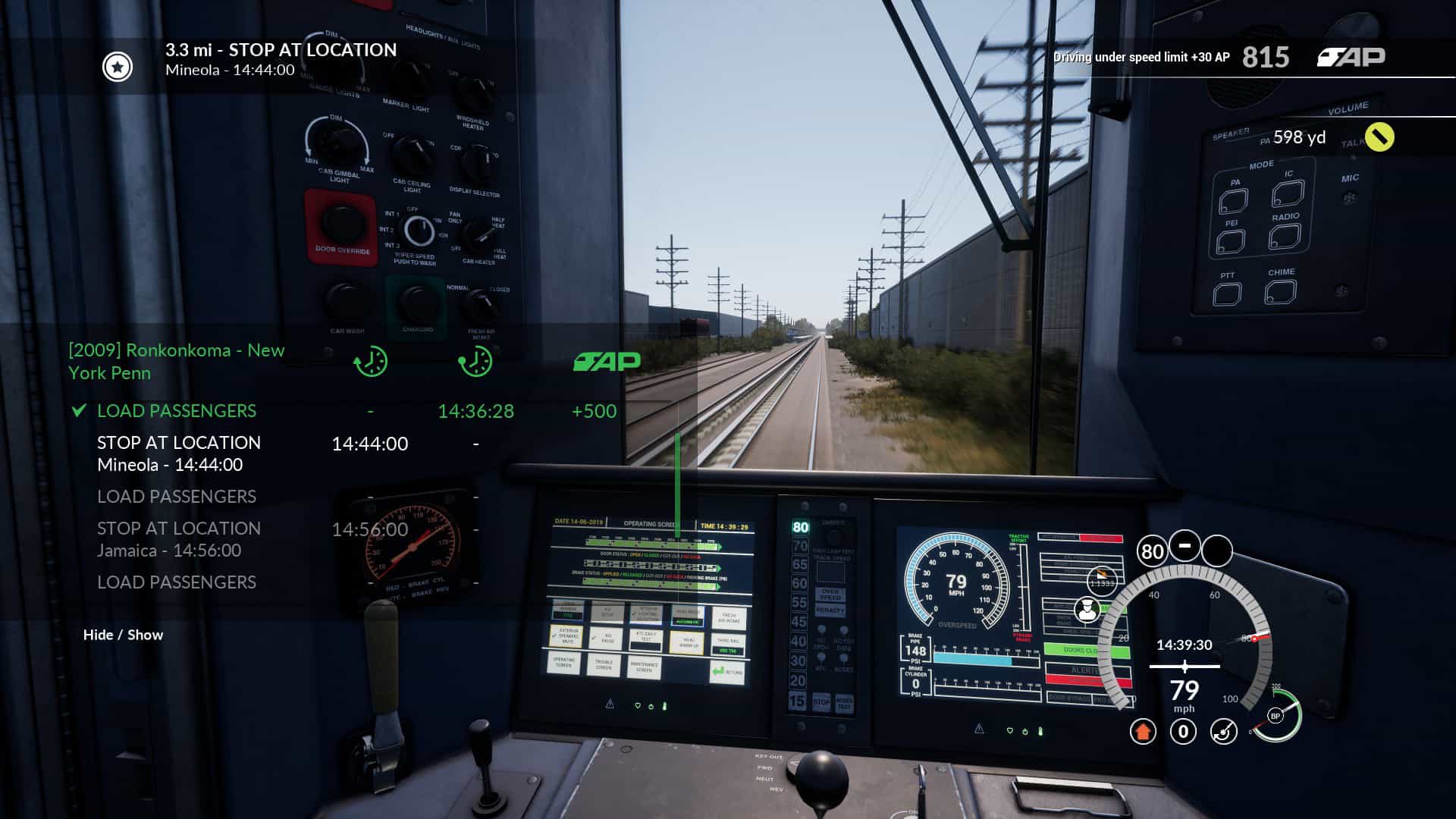 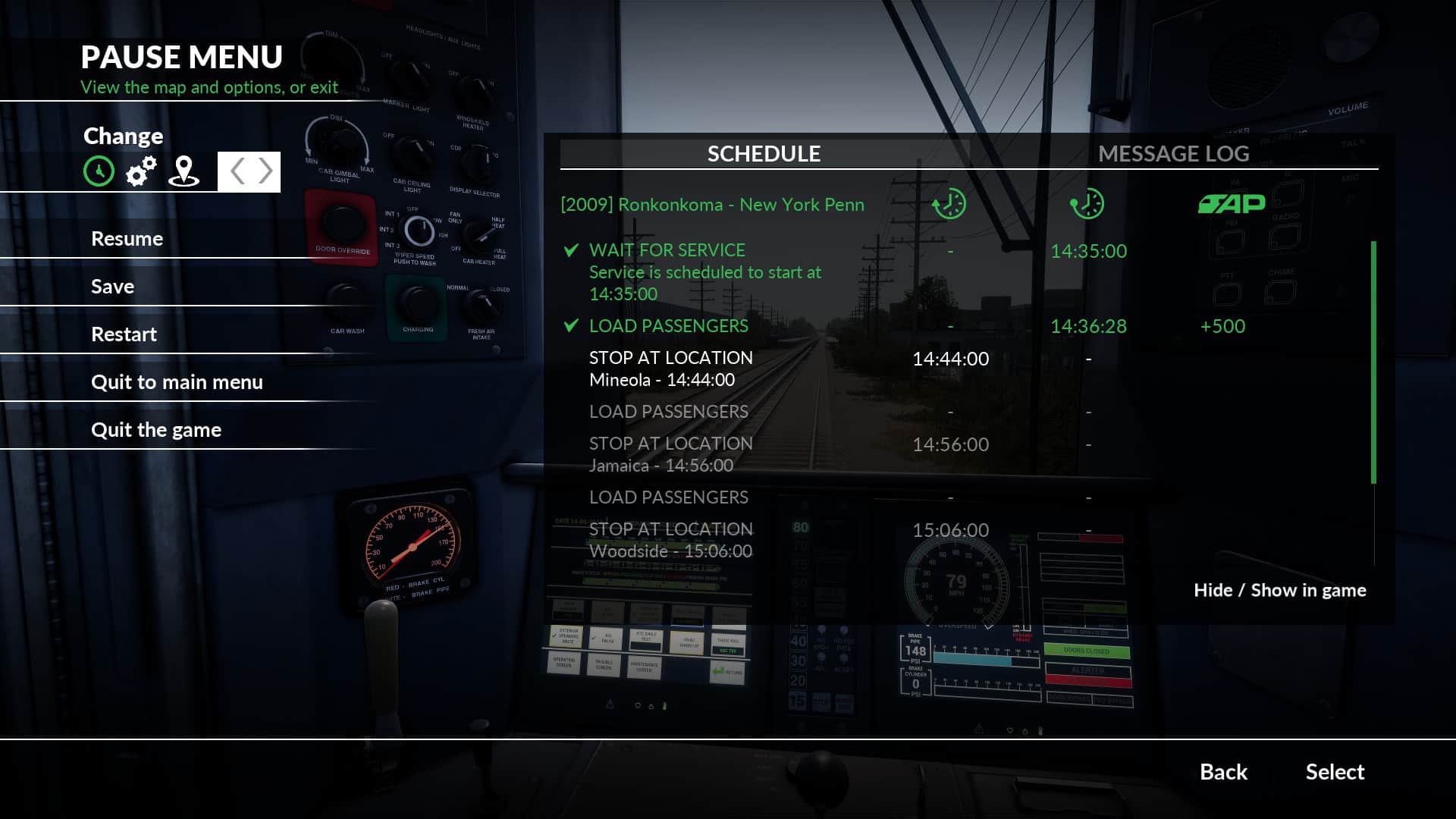 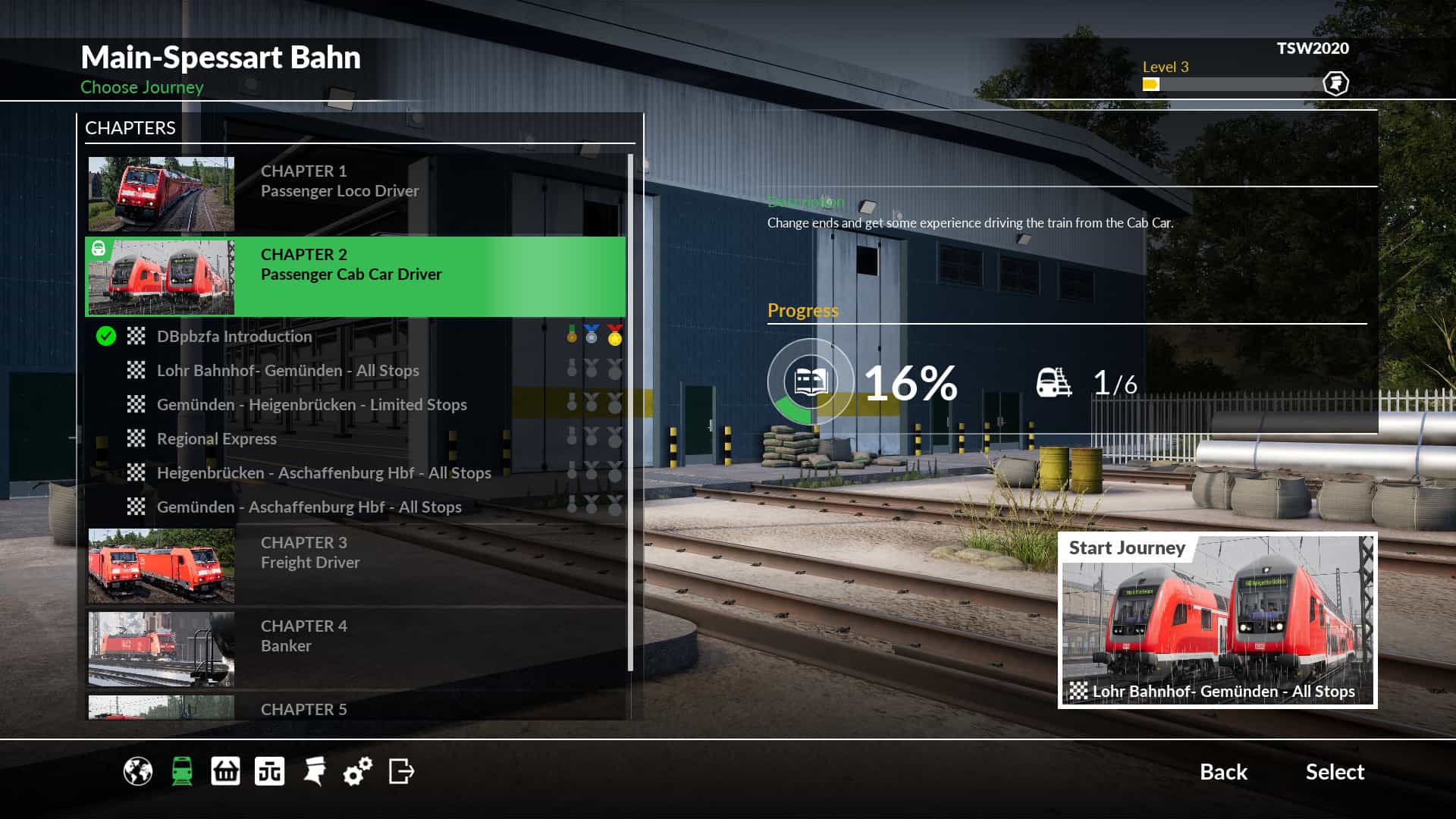 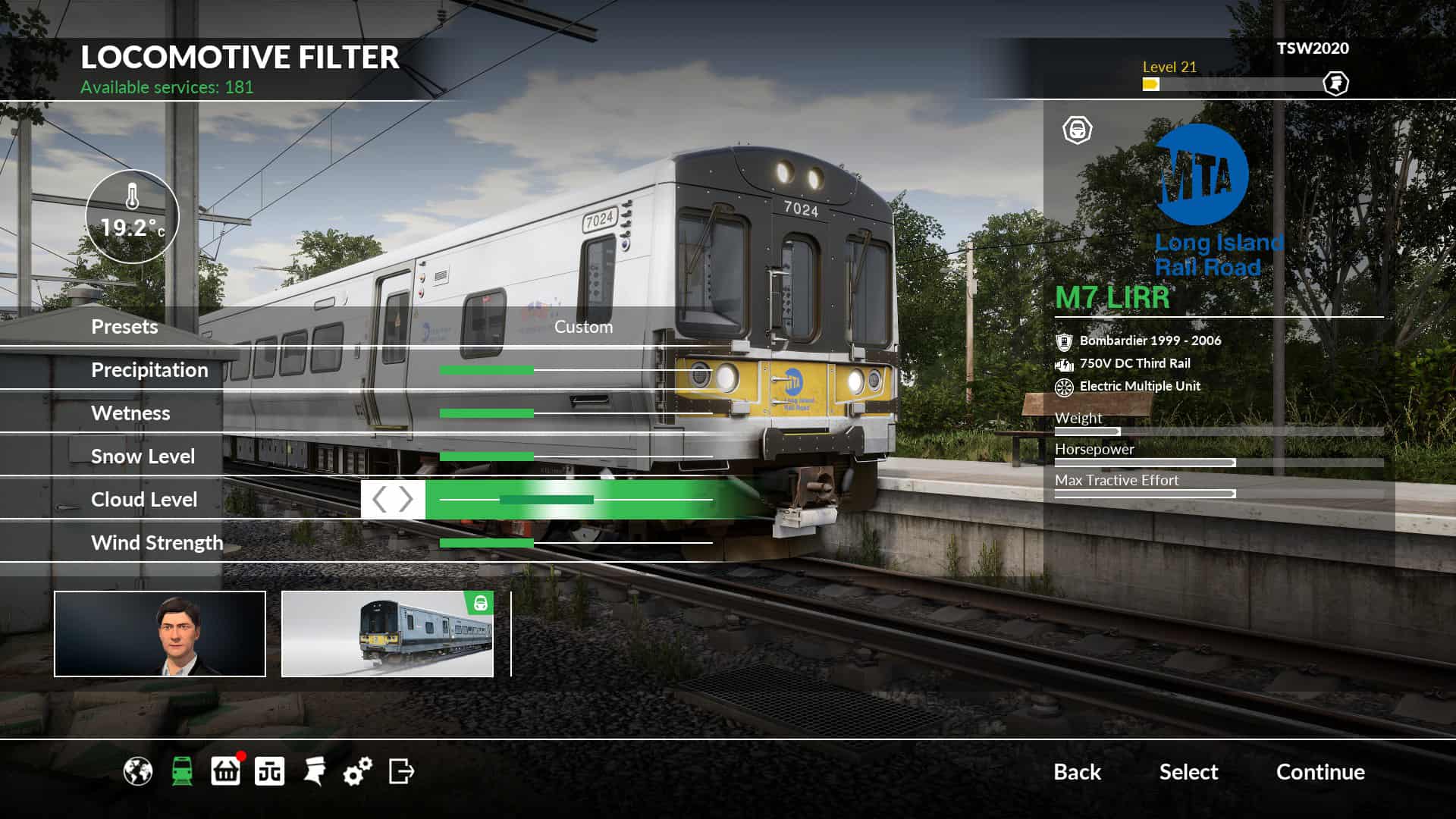 The update will start to roll out automatically from 3PM BST on August 15th, specific download time may depend on your region. Download size will vary per platform and will depend on how much content you own.